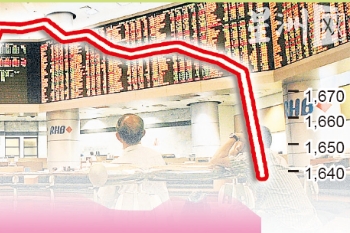 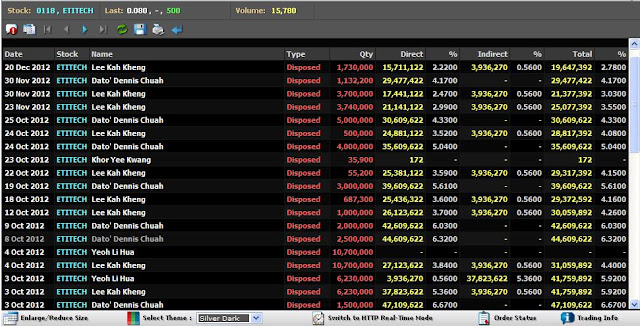 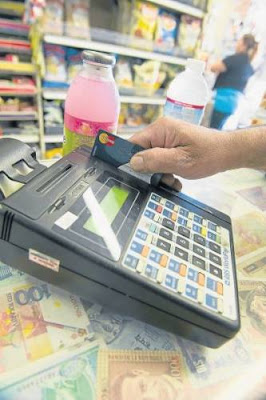 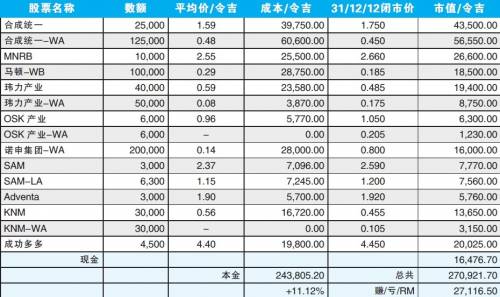 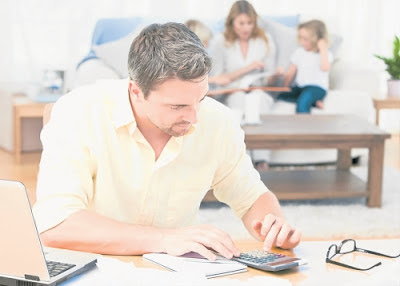 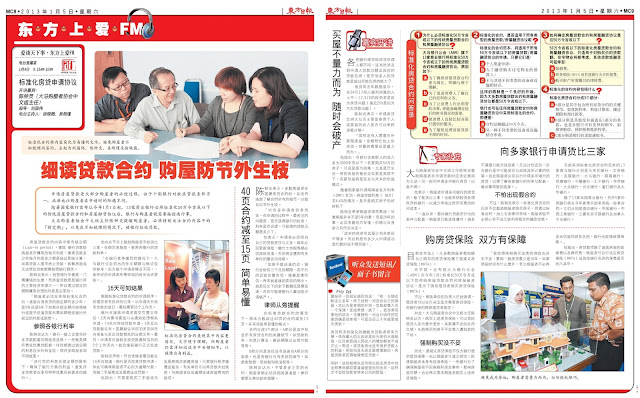 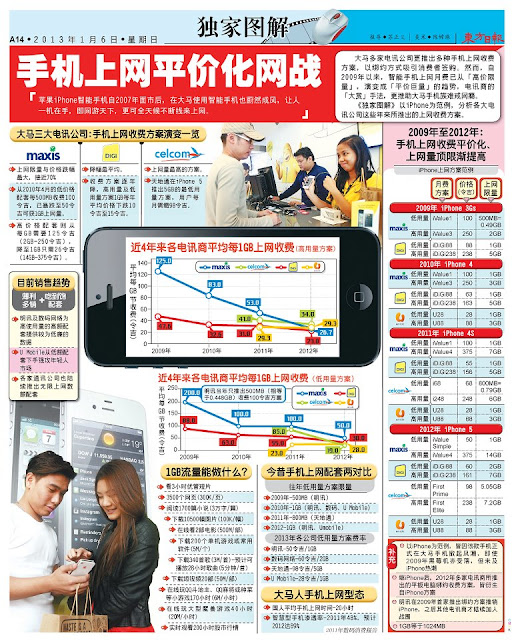 DAP Will Never Learn How To Cheat But Will Willingly Suffer For Upholding The Truth And Admitting Mistakes Made.(en/cn)

Press Statement By DAP Secretary-General Lim Guan Eng In Kuala Lumpur on 6.1.2013.
DAP accepts the resignation of DAP returning officer Pooi Weng Keong to take full responsibility for the computer glitch that resulted in the wrong results to be announced for the party elections of the Central Executive Committee(CEC) at the DAP National Congress on 15-16 December 2012. Even though this computer glitch caused a wrong posting, where Candidate No. 31 to 38 and No. 61 to 68 had exactly the same number of votes, Pooi as Returning Officer must bear responsibility. This error had caused Sdr Vincent Wu to be announced as being elected into the CEC when he was not, and Sdr Zairil Khir Johari should have been properly elected into the final 20th position.

* Candidate no. 64 Yong Wui Wui (Violet) has withdrawn so votes inadvertently given to her were not tabulated
DAP National Chairman Karpal Singh is correct to say that Pooi had made an honest mistake and bona fide error. However in the interests of accountability Pooi has resigned as Returning Officer and also his other post as DAP Federal Territory state committee, which he was elected to. The party has accepted Pooi’s resignation with regret.
When I was informed of this error after the party National Congress had ended, I wanted to ensure that the corrected results would be error-free as there can not be any more slip-ups. Subsequently a full internal audit was carried out by election expert Dr Ong Kian Ming and followed by an independent external auditor,TCMK Associated Chartered Accountants, to certify the final results as correct. Then only was a full CEC meeting called.
The whole verification exercise was hampered by the holiday period at year end causing delays in getting the independent external auditor as well as conducting a full CEC meeting of all members, as some were already on holiday. Nevertheless I wish to record my appreciation to all CEC members and party leaders who fully supported my recommendation that we admit the mistake honestly and our collective willingness to suffer public embarrassment to uphold the truth even though we were under no pressure from any quarter.
BN Not Only Refuses To Admit Mistakes But Also Refuses To Explain Its Mistakes Which Have Caused Public Losses of Tens Of Billions of Ringgit.
DAP is not surprised that the BN-controlled media has launched a ferocious attack against the DAP for DAP’s honesty in admitting and correcting this mistake that seeks to uphold the truth. DAP is willing to pay the price for being honest and also being criticised by the public in the spirit that we learn from these mistakes. BN can laugh at DAP leaders for not knowing how to cheat but only know how to tell the truth. However DAP refuses to take lectures in ethics, integrity and morality from immoral BN leaders’ whose mistakes caused losses of tens of billions ringgit to Malaysians.
What moral, political, ethical and legal right has BN leaders like MCA President Chua Soi Lek, Deputy Prime Minister Muhyidin Yasin and Minister in the Prime Minister’s Department Tan Sri Nor Mohamad Yakcop to question DAP’s integrity when BN not only refuses to admit its mistake but also refuses to explain the mistakes which have caused public losses of tens of billions of ringgit?
Everyone in Malaysia knows that Chua Soi Lek has no credibility and public standing to talk about morality. What right has Tan Sri Nor to criticise the DAP when his mistakes in speculating in the foreign exchange currency market when he was in Bank Negara in the 1990s has resulted in colossal losses of RM15.8 billion to the country.
What right too has Muhyidin to question the DAP when BN’s own mistakes and failure to curb corruption within its ranks has caused endemic corruption in Malaysia? Losses from scandals such as the disappearance of RM52 billion bumi shares where no ordinary Malay, native Sabahan or Sarawakian received a single share have never been fully explained. That is why 28 million Malaysians are 3rdclass economic citizens following the expose of RM871 billion outflow of illicit funds or “black” money from 2001-2010 by the Washington-based financial watchdog 2012 Global Financial Integrity (GFI) Report.
This is the difference between DAP and BN. DAP will never learn how to cheat but will willingly suffer for upholding the truth and admitting mistakes honestly made.
Lim Guan Eng
—-Mandarin Version —
民主行动党秘书长林冠英于2013年1月6日在吉隆坡发表声明：
民主行动党永远不会学出千，但是愿意在犯错后认错，捍卫真相、承担责任。
民主行动党接受行动党选举官贝荣强引咎辞职，他对本身在2012年12月16日的全国代表大会中委选举，因电脑技术错误所导致的选举成绩错误，负起全责。虽然这项电脑错误导致候选人的成绩被错误“剪贴”，以致编号31至38的候选人与编号61至68的候选人票数相同。贝荣强身为选举官必须负起全责。这项错误也导致伍薪荣同志被错误宣布为中委，而再里尔同志本来应该被选入围20名中委。