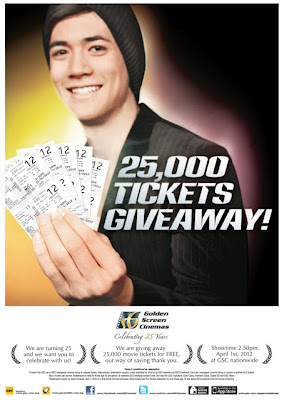 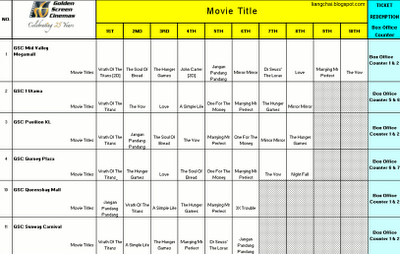 Present this GSC ad printout to redeem tickets.
Each ad printout is entitled for 2 tickets.
Max 4 tickets per person. Redemption is valid for those age 12 and above, at selected GSC ticketing
counters only. Not valid for GSC Signature, Gold Class, Premiere Class, Digital 3D and GSC Maxx.
Redemption begins at 10am onwards, April 1, 2012 on a first-come-first-served basis, while tickets last!
For movies classified 18, only those age 18 and above will be allowed into the movie screening.

DARE THE WORLD TO SAVE THE PLANET

We only have one planet.  You can help protect it. Participate in the world’s largest single campaign for the planet: Earth Hour. It starts by turning off your lights for an hour at 8:30 pm on March 31, 2012 in a collective display of commitment to a better future for the planet.  Think what can be achieved when we all come together for a common cause. 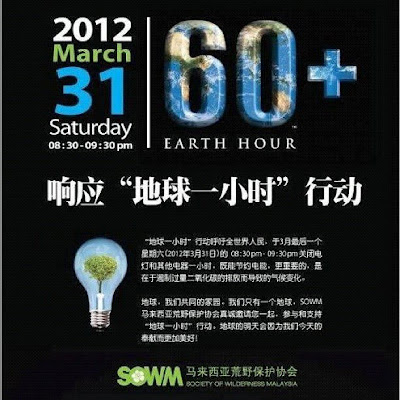 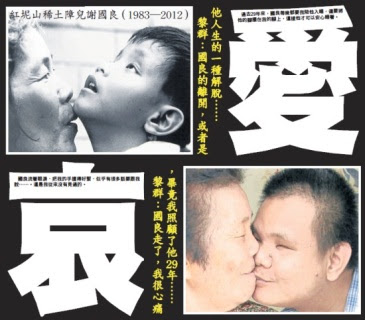 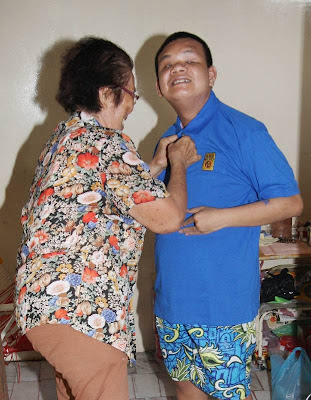 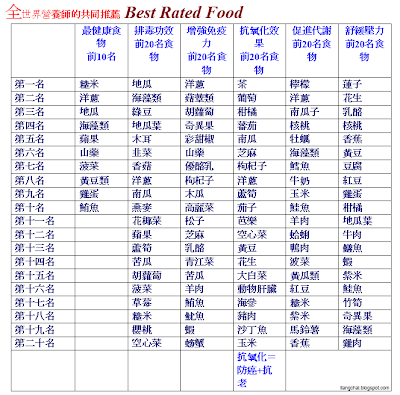 Sealink International (42.5 sen) has scaled back plans for the number of vessels to be built this year due to the global economic uncertainties. Its chartering business is also expected to see more vessels slated for dry-docking, which would dampen otherwise fairly resilient earnings. As such, sales and earnings are expected to contract this year before an anticipated recovery in 2013.

Note that the company had written off some RM5.5 million of deposits for new engines in its latest earnings results for 4Q11, after cancelling plans for the construction of some vessels due to an oversupply of certain types of vessels in the market amid heightened global economic uncertainties. These were orders made before the global financial crisis.

The write-off further depressed earnings in the absence of any vessel sales during the quarter. As a result, total net profit fell to just RM700,000 in 4Q11, down 93% year-on-year (y-o-y) and 68% quarter-on-quarter (q-o-q). The shipbuilding arm remained in the red.

For the full year, sales were down by about 10% to RM201.9 million amid weaker vessel sales, although this was offset somewhat by stronger chartering revenue. The latter was up 26% y-o-y on the back of improved demand, especially for longer term charters, and stabilisation in rates.

Sealink’s chartering fleet remained at 37 with the addition of two new offshore support vessels housed under associates. Earnings before interest and tax (Ebit) for the unit improved to RM31.9 million in 2011, up from RM24.4 million in the previous year.

However, the increase in chartering earnings was not sufficient to offset the drop in contributions from the shipbuilding arm. Ebit from shipbuilding totalled just RM3.6 million, after falling into the red in 2H11, down from RM24.2 million in 2010.

Weak market amid tighter credit and global uncertainties
The outlook for the current year remains poor. We estimate shipbuilding sales will drop further to roughly RM75 million, down from RM114.5 million in 2011.

The global economic slowdown and eurozone debt crisis has resulted in widespread credit tightening for the shipbuilding sector. The industry as a whole, and the dry bulk segment in particular, is undergoing its own crisis of excess capacity and falling prices.

Note that Sealink’s shipbuilding arm is modelled primarily on a build and sell basis. Thus, the company has prudently scaled down its own plans due to the weaker market conditions.

It has one completed vessel, slated for sale later in the year, and five smaller ones are currently under or about to start construction. We assume two of the five vessels will be kept for its chartering business and the remaining three to be sold to third parties, likely in 2H12.

Earnings from the unit are expected to be marginal given the fixed overheads, type of vessels built and under-utilisation. Its two shipyards have a combined capacity to build up to 17 vessels per year.

We also expect revenue from the chartering business to come off in 2012, mostly due to the high number of vessels slated for dry-docking to undergo surveys and maintenance. Positively, some of the work will be done at its own repair yard, which was completed early this year. This should result in some cost savings.

Sealink expects market conditions to gradually improve in 2013
Sealink is in the process of finalising the designs for the construction of four or five new vessels, which will be completed in 2013/14. One or two of these may be transferred to the chartering arm and the remaining to be sold. These new, higher value vessel types are expected to lift sales and earn better margins. The company expects the shipbuilding arm to rebound strongly next year from a low base.

Chartering revenue and earnings are also expected to regain traction in 2013, after a rush of scheduled maintenance this year. Chartering demand for offshore support vessels in the oil and gas sector is expected to remain fairly resilient on the back of high crude oil prices, which should continue to support exploration and production.

Activities in the domestic oil and gas sector are expected to gather momentum with higher contract flow from the national oil company, Petroliam Nasional Bhd. Demand from overseas charters is also expected to remain strong. Currently, several of Sealink’s larger vessels, accounting for roughly one-third of revenue, are on long-term charters abroad, including in Australia.

Plus, the company plans to add at least two large vessels to its fleet in 2H13, which will give chartering earnings a material boost. The vessels are currently under construction in China.

The company has yet to announce any dividends for 2010. Although Sealink’s gearing remains comparatively modest at about 60%, we assume no dividends will be paid in 2011/12 taking into account the management’s prudent approach.

Sealink’s shares have fallen well off their 52-week high of 80 sen amid a weakening outlook for the sector. The downside from here on appears limited with the stock trading well below its net assets per share of 89 sen.

Its shares may continue to underperform pending firmer evidence of a turnaround.


Note: This report is brought to you by Asia Analytica Sdn Bhd, a licensed investment adviser. Please exercise your own judgment or seek professional advice for your specific investment needs. We are not responsible for your investment decisions. Our shareholders, directors and employees may have positions in any of the stocks mentioned.


This article appeared in The Edge Financial Daily, March 21, 2012. 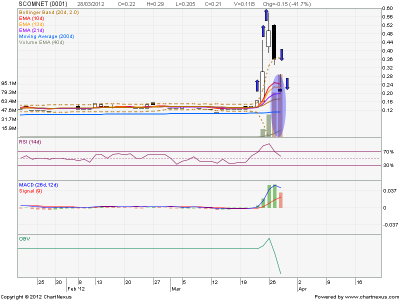 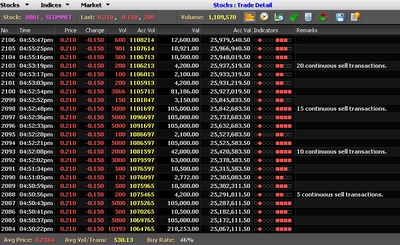 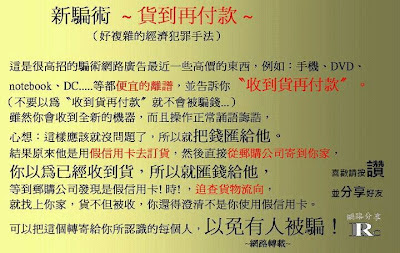 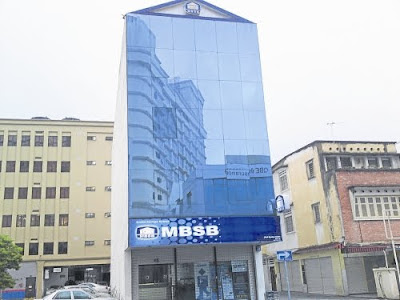 PERUSAHAAN SADUR TIMAH MALAYSIA (PERSTIMA) BERHAD is engaged in the manufacturing and sales of tinplates. Its products are used in the packaging of processed food, dry food, aerosol, edible oil, beer and beverage and in other industrial products, such as motor oil, non-carbonated and still drinks. The Company has a capacity of producing 200,000 metric tons of tinplate annually. Its products are being marketed in Vietnam and Malaysia. The Company’s subsidiary, Perstima (Vietnam) Co., Ltd, is also engaged in the manufacturing and sale of tinplates.
Posted by LiangChai - KLSE 理财部落 at 11:53 AM No comments: 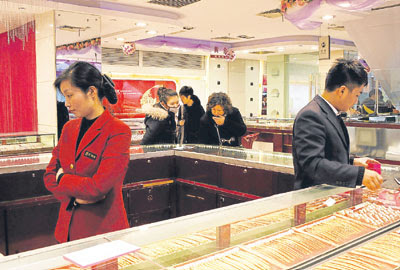 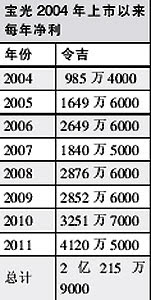 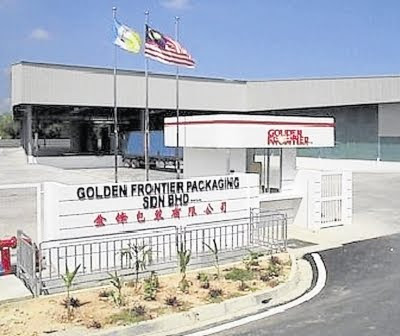 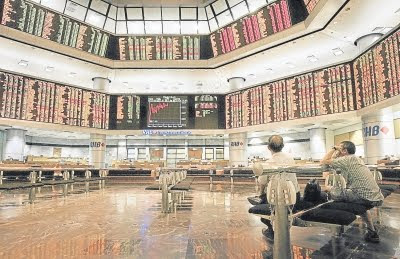