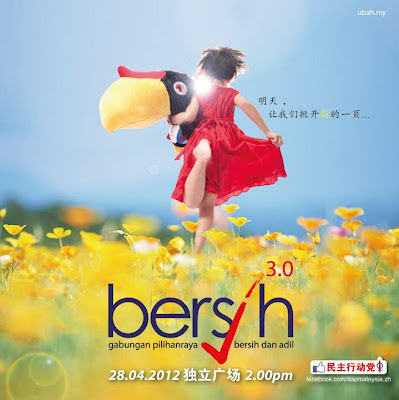 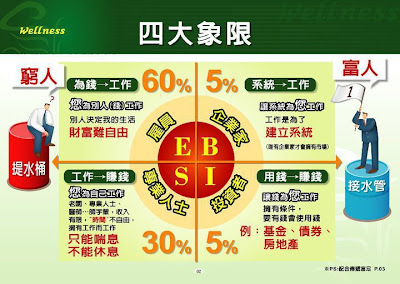 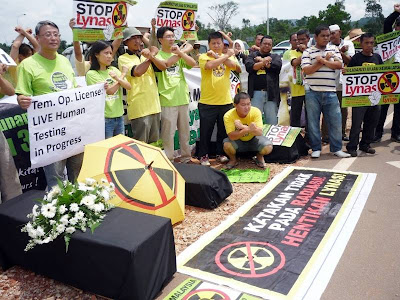 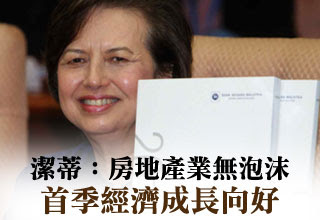 Kuala Lumpur: Malaysian authorities on Wednesday issued a tsunami alert for the country's western coastline and warned citizens to stay away from the shore following a massive earthquake in the Indian Ocean.

"We have issued a tsunami alert. We urge people to keep away from the beach in (the states of) Kedah, Perlis, Langkawi, Penang and Perak," Che Gayah Ismail, Deputy Director-General of the Malaysian Meteorological Department, told AFP.

"People are advised to keep away from the beaches. It is not an evacuation order."

She said she wanted to clarify an earlier statement by a department official who had mistakenly said an evacuation order was issued.

The quake's magnitude was 8.6, according to a revised reading from the US Geological Survey, and struck 431 kilometres (268 miles) off the Indonesian city of Banda Aceh where terrified residents poured into the streets.

The city was near the epicentre of a devastating 9.1-magnitude quake in 2004 that triggered a tsunami across the Indian Ocean which killed 220,000 people, including 170,000 in Aceh province which lies on the northern tip of Sumatra.

Malaysian state news agency Bernama said residents reported feeling the quake across the country, including in the capital Kuala Lumpur.

It added that fearful residents in some areas of the northern state of Perlis rushed from their apartment blocks.

The quake was also felt as far afield as Thailand. India, Indonesia, Sri Lanka and Thailand have also have issued alerts or evacuation orders.
Posted by LiangChai - KLSE 理财部落 at 8:35 PM No comments: 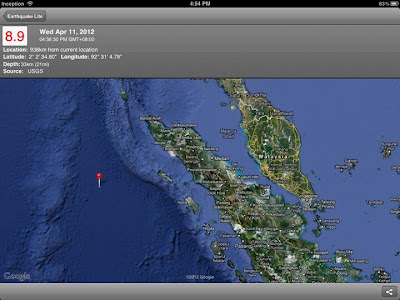 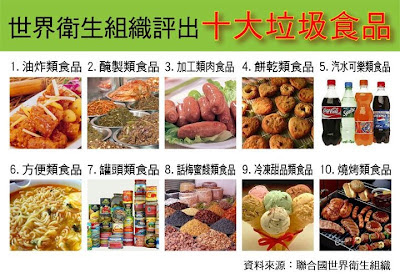 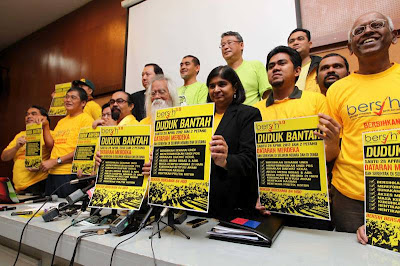 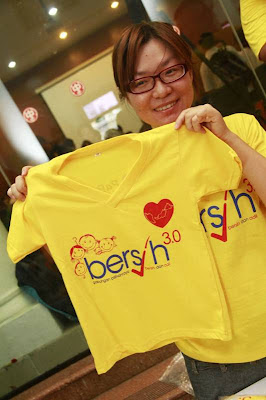 US futures tumble as Fed backs away from stimulus

NEW YORK (AP) -- Stock futures tumbled Wednesday aftereconomic policymakers signaled that they may be less willing to fund more economic growth through bond purchases.
The Dow Jones industrial average futures fell 112 points to 13,020. The Standard & Poor's 500 index futures fell 12.1 points to 1,396.7. The Nasdaq composite futures slipped 21.25 points to 2,757.75.
The Institute for Supply Management will release its services index at 10 a.m. Eastern time and economists expect it to show that growth has cooled compared to February, which came in at the highest growth in a year.
But it was the minutes from the Federal Reserve late Tuesday that started a sell-off that began in the U.S., and extended overseas Wednesday.
Encouraged by job growth, policy makers seem more willing to allow the economy to walk forward on its own. The U.S. and governments overseas have worked actively to prop up economies damaged by the global downturn.
The apparent easing of that stimulus sent investors out of stocks and into Treasuries. The yield on the 10-year Treasury note is up 1.1 percent this week.
Japan's Nikkei 225 index plunged 2.3 percent to 9,819.99, its lowest close in nearly a month while South Korea's Kospi tumbled 1.5 percent. Markets in mainland China, Hong Kong and Taiwan were closed for public holidays.
In Europe, the FTSE 100 index of leading British shares was down 1 percent at 5,780 while Germany's DAX fell 1.7 percent to 6,863. The CAC-40 in France was 1.3 percent lower at 3,364.
Posted by LiangChai - KLSE 理财部落 at 9:40 PM No comments: