At only 29% of our FY15 core net profit, Eksons's annualised 1HFY15 core net profit was below our expectation mainly due to weak plywood prices. But 1H15 net profit rose 230% due to EI gain from "The Atmosphere" land sale. We raise our FY15 EPS forecast to reflect the EI gain but cut FY16/17 EPS for the weak plywood price outlook. Our target price, based on an unchanged 20% discount to adjusted SOP/share, falls to RM1.50. The SOP discount reflects its small market capitalisation and tight trading liquidity. The stock remains a Hold. We advise switching to MyEG for exposure to the small-cap sector.
1H15 net profit up 230%
1H15 revenue rose 95% and net profit surged 230%. This was mainly due to RM51m net profit gain from "The Atmosphere" land sale (sold for RM140.3m cash). However, 1H15 core net profit was RM7m (-56% yoy) due to weak timber and property earnings. No interim DPS was declared, which was in line with our expectations. However, we are disappointed that the company did not reward shareholders with a special bonus using proceeds from "The Atmosphere" land sale. 2Q15 timber net profit came in at only RM3.2m (-43% qoq) due to higher log costs, while plywood prices remained flat.

Challenging market conditions
The outlook looks challenging for tropical plywood over the next few quarters. Japan, the world's largest importer of tropical plywood, is going through a soft patch. The country is in recession after the government raised sales tax from 5% to 8%. Domestic demand and housing starts are likely to be affected by Japan's weak economy. To make matters worse, the yen has depreciated against the US$ over the past few months. ¥-US$ was at 101 a few months ago compared to 117 currently. This could lead to slower plywood purchases by Japanese customers over the next few quarters.

Cash rich
The company's balance sheet is cash rich - RM137m net cash or RM0.83 net cash per share as at end-Sep. Cash currently contributes 57% of its share price. The company has indicated that it plans to use the cash to expand its property landbank, likely somewhere in the Klang Valley. With the completion of "The Atmosphere" project, the company is looking to launch a residential development project in Bukit Serdang, with a GDV of above RM100m. 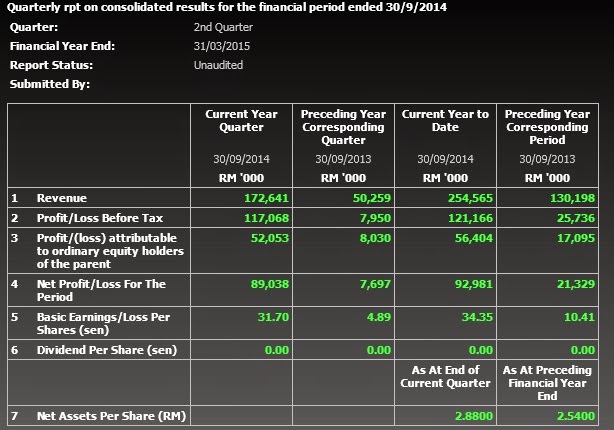 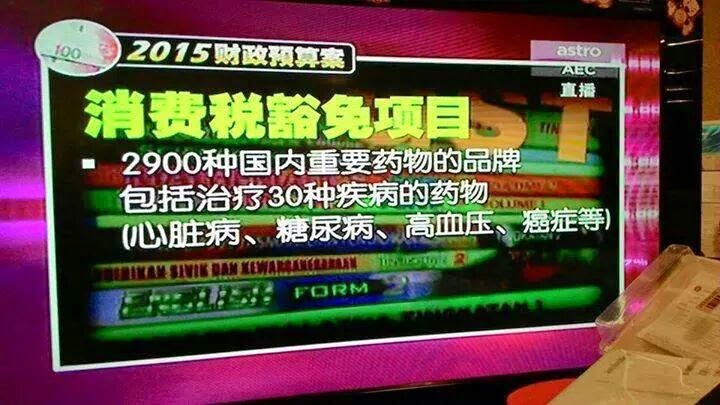 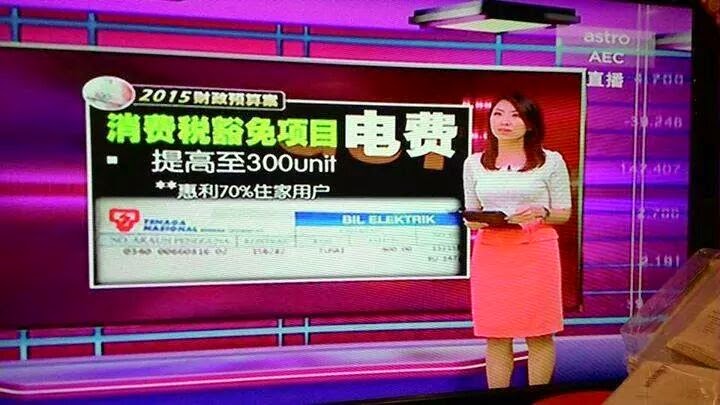 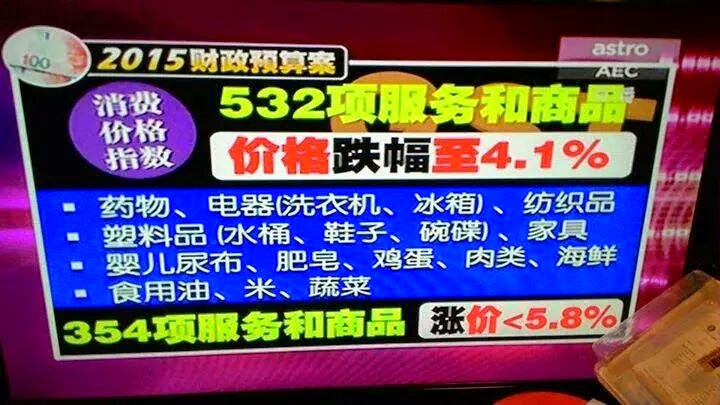 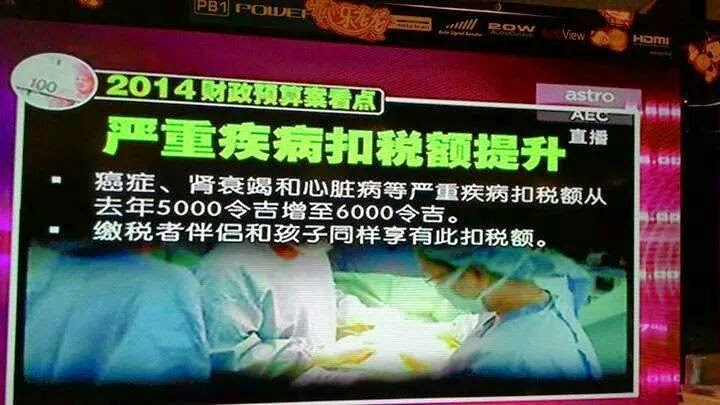 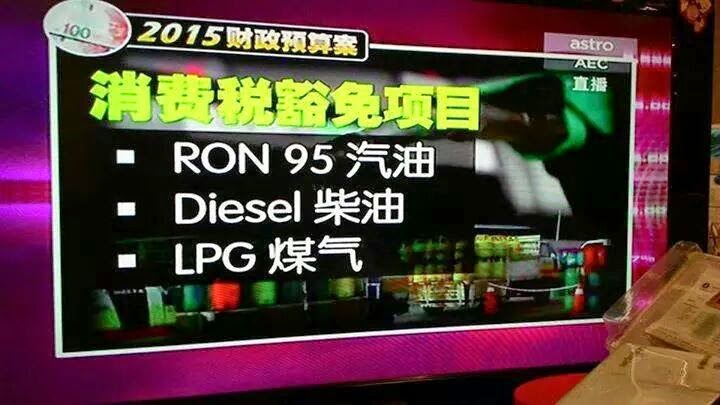 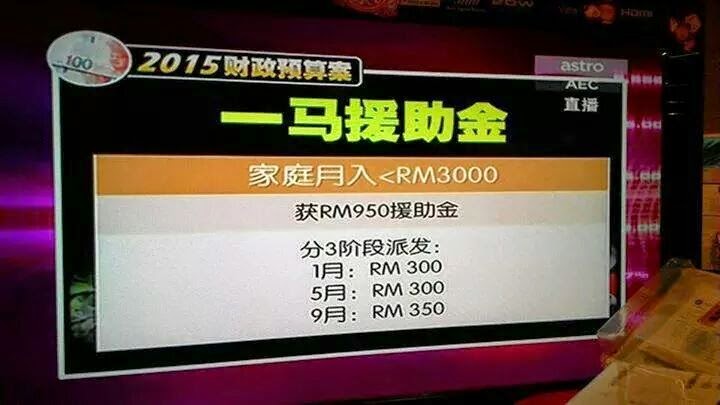 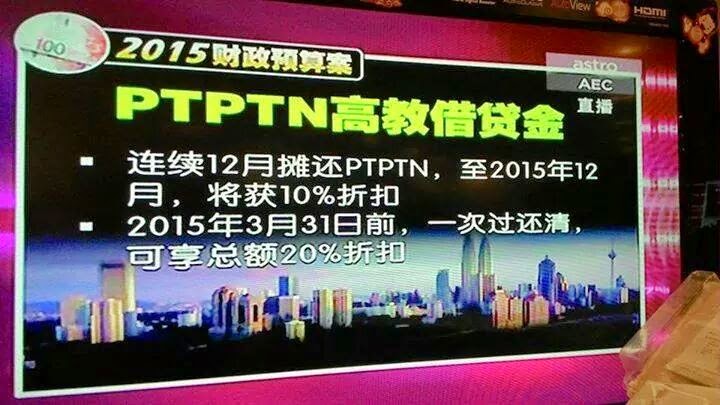 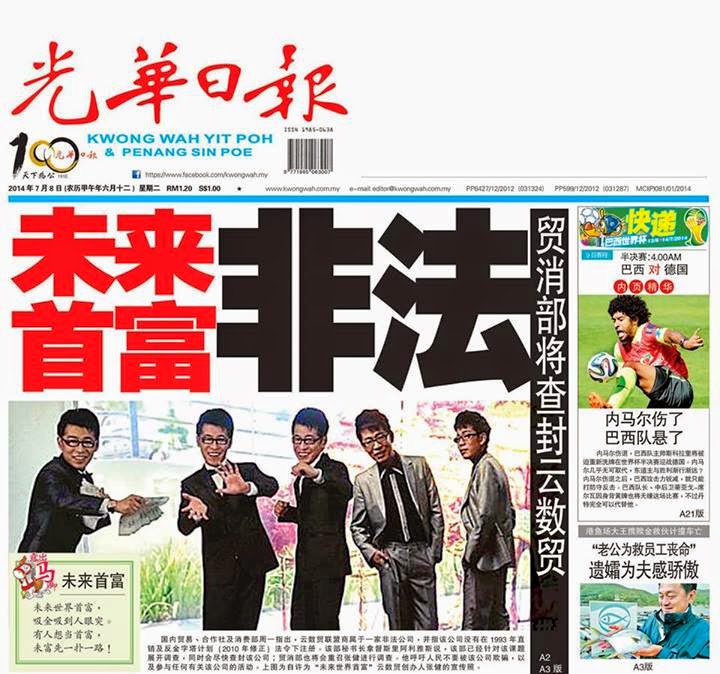 One of Sealink's offshore support vessels in action. Ting (inset) says the company is building nine such vessels costing some RM200mil for inventory in view of robust oil and gas sector
KUCHING: Sealink International Bhd, which specialises in the construction of offshore marine support vessels for the oil and gas (O&G) industry, is building another nine such vessels to meet rising demand.
Corporate affairs manager Ting Hui said the vessels under construction cost some RM200mil.
“These new vessels are at various stages of construction. Whatever we build is for inventory as we are quite different from other local shipbuilders. We will only sell the new vessels to external customers if the prices are good,” he told StarBiz.
Last month, the company delivered one new vessel.
Miri-based Sealink group is an integrated service provider that builds, sells, owns and operates a diverse fleet of 41 vessels currently, serving mainly the global offshore O&G exploration and production industry.
Ting said as the group had a robust ship-chartering business, it would continue to invest in new offshore support vessels for lease.
In view of the renewed vigour in the O&G industry, the group has embarked on a new shipbuilding programme with a budget of about US$100mil (RM327.7mil).
It owns two shipyards in Miri that have a combined capacity to construct up to 17 vessels a year.
Last year, the ship charter division took delivery of two ultra-sophiscated hybrid diesel electric and diesel mechanical propulsion multipurpose platform supply vessels-cum-handling tugs built by the group’s shipyards.
“The two hybrid vessels, which cost about US$37mil each, are now operating in Malaysian waters,” said Ting.
The additional revenue generated from the two hybrid vessels in the second half-year helped to lift Sealink ship charter segment’s revenue by 16% to RM144.6mil in 2013 from RM98.7mil in 2012. The segment’s pre-tax profit grew to nearly RM19mil from RM17.3mil year-on-year.
“Our ship-chartering business is doing very well and is expected to perform better this year. The two hybrid vessels can generate RM12mil in profit this year,” said Ting. The ship charter division has been awarded extensions for several long-term charter contracts.
He said in view of the rising demand for offshore marine support vessels, Sealink was ramping up the utilisation level of its shipyards and hoped to achieve optimal production in 12 months.
Construction of vessels for use in the O&G industry provides higher margin than other types of vessels.
Last year, its shipbuilding segment’s revenue soared to RM93mil from RM22.8mil in 2012, or an increase of 308%, as more new vessels were sold.
According to Ting, the group is currently studying new designs on vessels to be built in line with the drastic shift adopted by the shipbuilding division three years ago to build newer and larger vessels.
The change is to enable the company to remain ahead of its competitors and keep abreast with the shift to larger vessels for deep water operations.
The group is modernising its fleet by disposing off older and smaller vessels. It sold three old vessels for US$5.8mil to overseas buyers about four months ago.
While Malaysia’s O&G industry had expanded rapidly over the past few years with the award of more offshore installations, industry players had anticipated the national oil company Petroliam Nasional Bhd to continue to maintain a high capital expenditure to boost oil production activities before the country become a net oil importer.
These new installations are in addition to the enhanced oil recovery projects (EOR) awarded and being finalised.
Noting that other oil majors were increasing their investments, Ting said there was heightened deepsea exploration activities going on.
As the new platforms and EOR projects were expected to come on stream in the next 12 to 24 months, Ting said more offshore marine supply vessels would be in demand during the installation of the offshore platforms and structures, and after these were commissioned.
“Now it is the fabricators of offshore platforms who are benefitting. Once (new) offshore production activities kick in in the next two to three years, service providers will benefit as more offshore supply vessels and anchor-handling tugs will be required,” he added.
According to him, there is currently a shortage of certain types of vessels for the O&G industry.
“We can see supply is very restrictive, especially utility vessels, in the market,” said Ting.
[TheStar]
Posted by LiangChai - KLSE 理财部落 at 9:05 PM No comments: